You Can Take Steps to Lower Your Breast Cancer Risk 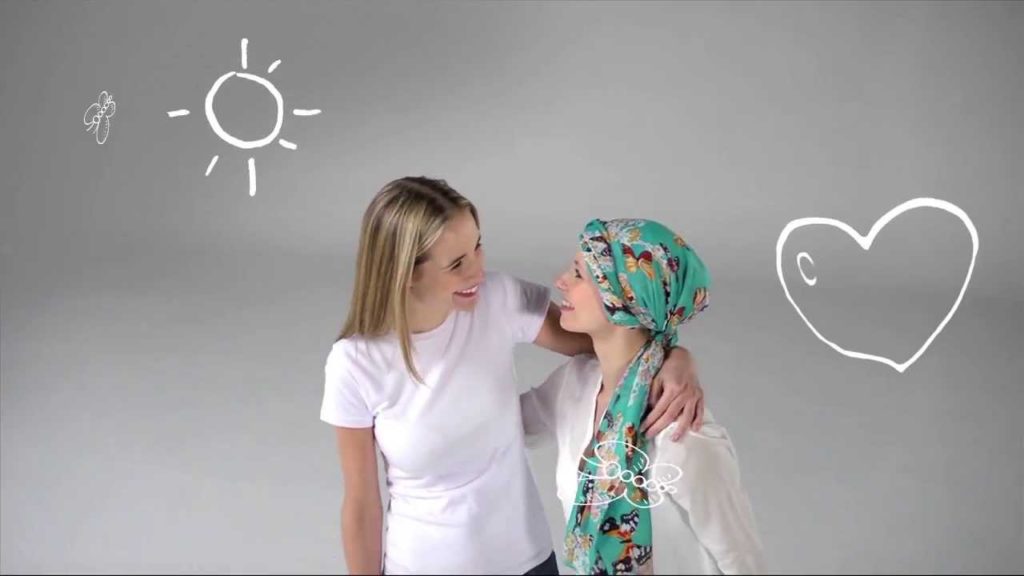 Fear of breast cancer is widespread, yet many women don’t realize that adopting protective living habits may help keep it at bay. The habits described below may also help to ward off other life-threatening ills, like heart disease and diabetes.

Certainly, women have ample reason to worry about breast cancer. The disease is very common. One woman in eight in the United States will develop it in the course of a lifetime. The American Cancer Society estimates that this year 252,710 new cases of invasive breast cancer will be diagnosed, and 40,610 women will die from the disease.

Regular screening is touted as the most effective way to reduce breast cancer deaths, although experts continue to debate who should be screened, how often and at what ages. But not nearly enough is said about what women can do on their own to lower their risk of getting breast cancer in the first place.

One of the most important actions is an inaction: not smoking. The incidence of smoking has fallen significantly in the last half century, yet every day on the streets of New York I still see young women and teenage girls smoking. A decades-long study conducted among 102,098 women in Norway and Sweden found that, compared with nonsmokers, those who smoked 10 or more cigarettes a day for 20 or more years had a third higher risk of developing invasive breast cancer, and girls who started smoking before age 15 were nearly 50 percent more likely to get breast cancer.

An editorial in The Journal of Clinical Oncology last year stated that as many as 20,000 women in the United States continue to smoke even after a diagnosis of breast cancer. The authors, Dr. Barbara A. Parker and John P. Pierce of the University of California, San Diego, said breast cancer patients who quit smoking can add significantly to the benefits of postoperative chemotherapy and radiation.

Another important factor under personal control is weight. As body mass index, or B.M.I., rises, so does a woman’s risk of developing breast cancer, especially if she carries much of her excess weight around her waist. That’s because abdominal fat is particularly metabolically active, producing growth factors and hormones, including estrogen, that can stimulate the growth of breast cancer cells.

Dr. Walter Willett, professor of epidemiology and nutrition at Harvard T.H. Chan School of Public Health, told Nutrition Action Healthletter in 2010: “Probably the single most important thing women can do to reduce their risk of breast cancer is to avoid weight gain in adult life.”

Being overweight also diminishes a woman’s chances of surviving breast cancer, though it is not known whether losing weight after a breast cancer diagnosis enhances a lasting remission. My vote: Don’t wait for definitive evidence, since shedding excess weight can reduce the risk of heart disease, diabetes and several other cancers.

A third factor clearly related to breast cancer risk is alcohol. Women who consume two to five drinks a day are 40 percent more likely to get breast cancer than nondrinkers. In fact, just one drink a day can raise a woman’s cancer risk by about 7 percent.

Alcohol consumption affects the level of sex hormones that increase cancer risk in both premenopausal and postmenopausal women. Among women already treated for breast cancer, consuming the alcohol equivalent of three or four drinks a week increases the risk of a recurrence, especially for postmenopausal women and women who are overweight or obese.

However, a drink now and then is not likely to be a problem. As a breast cancer survivor for 18 years, I remain an occasional drinker who has at most two drinks a week and often none.

As for what to eat, I’ll give you one guess. The diet widely promoted as protective against heart disease also is most effective against breast cancer. That diet emphasizes fiber-rich vegetables, fruits and whole grains, minimizes protein foods like red meat that are rich in saturated fats, and includes few if any sugar-sweetened foods and drinks.

Especially protective are vegetables and fruits rich in substances called carotenoids, the orange-colored plant pigments that are precursors of vitamin A. These include not just sweet potatoes, carrots and winter squash but also dark-green leafy vegetables like spinach and kale, as well as fruits like cantaloupe and tomatoes.

With regard to soy foods, the jury is still out. Although Asian women who consume lots of these foods all their lives have one of the lowest rates of breast cancer, the supposed protective substance in soy – isoflavones — showed no benefit among women who eat a Western diet. And experts caution against taking supplements of isoflavones, a source of high concentrations of plant-based estrogen.

It’s also best to avoid saturated fats. Although there is no overall link between dairy products and breast cancer risk, high-fat dairy foods like cheese, ice cream and whole milk, which naturally contain estrogen, may shorten the lives of breast cancer survivors.

Based on a number of studies, including a 20-year follow-up of young American nurses, the American Cancer Society suggests that women limit their consumption of red meat (beef, pork and lamb) to two meals a week and greatly limit or avoid processed meats like bacon, sausage, luncheon meats and hot dogs.

Now to a personal favorite: physical activity. Not only can regular exercise help to prevent breast cancer and promote recovery from the disease, it also protects against many other chronic ills and can help women achieve and maintain a normal body weight.

More than 50 observational studies conducted here and in many other countries have found that active women have a lower risk of developing breast cancer and lower mortality if they get it.

You don’t have to become a jock or run marathons to glean protection. Activities like brisk walking are effective, especially if done for an hour a day. But even 30 active minutes a day are better than none.

You Can Take Steps to Lower Your Breast Cancer Risk

H3 was created out of a dire need to connect cancer survivors with the resources and information they require to fight their battles, but perhaps more importantly the need to overcome the instant fear one feels upon being newly diagnosed.